This year’s design target is a RSA public key encryption CODEC. You may choose either Level 1 or Level 2 design specification depending on your skills. Enjoy RTL design and let us meet together at beautiful coral island Okinawa.

where mod expresses a modular operation.

On the other hand, the following equation is used for decryption.

As we can see in Eq.(1) and (2), the RSA encryption system’s expression itself is not complicated.
At the first step how to define E, D and M. we randomly choose quite large number of two prime factors p and q (p≠q). Then modulo M is defined as M=p×q. From p and q, we define

where LCM stands for the least common multiple.
The encryption key is chosen as a certain number which is less than and mutually prime with L. Therefore E can be expressed as

where GCD stands for the greatest common devisor.
In order to shorten the processing time(computational complexity), E is often chosen to be relatively small number.
Lastly, the decryption key D should satisfy the following equation for arbitrary integer number H.

By using above defined E, D and M, encryption and decryption can be carried out according to the Eq.(1) and (2). See some references for more theoretical explanation.
As you might already realize it, the decryption key D can be easily obtained if the modulo M can be prime factorized; however, as far as M is chosen as several hundred digits, prime factorization would take more than several to 10 years or more even by using a state-of-the-art super computers. This ensures the robustness against attacking in terms of the RSA algorithm.

Suppose we make use of the ASCII code book, see Table 1, to convert Alphabet characters into certain integer numbers. Encrypt the following plain text into cipher text. Then decrypt this cipher text into the original plain text. Here we encrypt a plane text one character by one character. Normally, a block wise processing, which means several characters are encrypted as block manner, is used for it.

[Answer]
According to ASCII code book in Talbe 1, we get

Applying Eq(1) into first character’E’, which is 69 in ASCII code, we get

This number 69 is the encrypted code in terms of the first character ‘E’. The problem in this equation is that heavy complexity is required for power calculation. The solution of this problem could be one of the goal for better RTL design.
As was same manner for the first character, the whole plain text can be encrypted as follows;

This cipher text can be decrypted by using Eq.(2). For the first encrypted data ’69’, we get

This is nothing but character ‘E’as was in the original plain text.
Try to decrypt other cipher text all together.

Since Eq.(1) and (2) are same manner, an encryption circuit also can be used as a decryption one. Therefore we can design an encryption circuit only so that it seems easy to design our target. This is not true because both power and modulo operations are not synthesizable in terms of logic design.

results in nearly 200 digits since we chose E=101 in the example in Sec.2.3. Even one character requires such a heavy large circuit. This is an almost unrealizable circuit so that some modification is required to calculate the power. In addition, mod calculation also requires heavy computational load.
Those power and mod calculation circuits are to be modified in order to meet clock requirement or the number of gates. See reference [2].

Level 1 design target has less timing conditions. Just pay attention the circuit in terms of both power and mod calculation.
Fig.4 shows timing chart and Table 3 shows a pin assign. Block size B=1. You may choose M as was in Sec.2.3. If you want to choose alternate M, you should choose 128≦M＜256.

Fig.5 shows timing chart and Table 4 shows a pin assign. Block size B should varies 1≦B≦4. You may choose M as was in Sec.2.3; however, arbitrary M can be used as shown in Table.5.

Table5  Key size depending on block size B

Since it is impossible to use the same synthesis library for various participants,

How to measure 1 exor gate delay

3. UNIT_DELAY is obtained by total delay divided by the number of stages

4. UNIT_AREA is obtained by the total area divided by number of EXOR gates 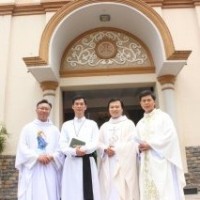 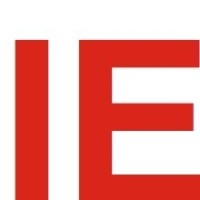 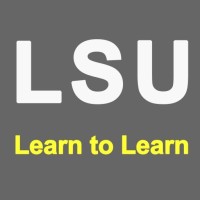 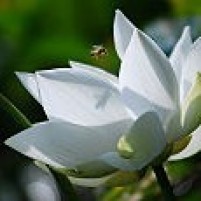 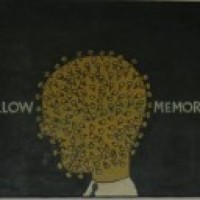 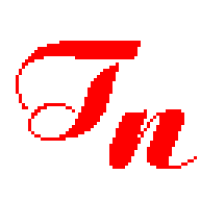 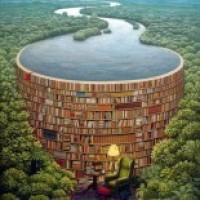 Find the perfect theme for your blog.

The latest news on WordPress.com and the WordPress community.